I am very proud to announce today that I have been promoted from "good momma" to "the goodest momma in the whole world"! I accept this honor with pride knowing now that I have fully earned it.
You see.... since my last post on this subject, I have done a little experiment. I was interested in knowing what exactly made me a good momma. Was it giving in to him or did he truly think I was doing a good job? My plan was to take a mental note of what was happening at the moment of the compliment. I took my time observing. I noted each compliment carefully in my head. After awhile, I noticed a pattern. I recieved the most compliments from William when I gave in to whatever it was that he wanted. Only a small percent came out of nowhere. Well, right before I came to the conclusion that I had a con artist on my hands......it happened.
Today has been a very trying day for us. Being cooped up inside due to the freakishly cold weather has caused William and his brother to act up a bit more than normal. It's been the usual sibling fights caused by "the wants because he has its" or "the he's touching me so I'm pushing hims". Point being that both have gotten in trouble a bit more today than normal.  William especially has spent many, many, many long minutes in time out today. After a particularly bad episode of  "I don't want to sit in time out anymore" and  "Everytime you get out of time out I'm going to add more minutes" which included a lot of tears (his tears, not mine), we sat down to talk.  We always have the talk after both of us have calmed down. The talk consists of explaining the wrong choices he made and what we can do next time instead. Well, once our talk was over and we were giving hugs and kisses, he said "Your the goodest momma in the whole wide world". I instantly teared up and gave him another big ole' squeeze, then I said " Thank you William. I love you very much."
So you see......I've obviously done something right. I can accept my promotion with the joy only a mother can have. The joy of knowing that your child truly appreciates you. If I could only get his father to do the same, I'd be set! Now, I'm just wondering if there will be another promotion in the future for me or..... "shutter" will I be demoted when he hits preteen? Yikes! I won't think about that just yet (too scary). I'm gonna bask in the beautiful compliments of my children and wear my badge proudly.
Dana 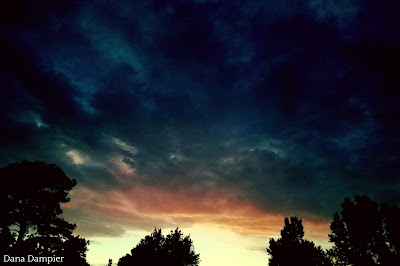 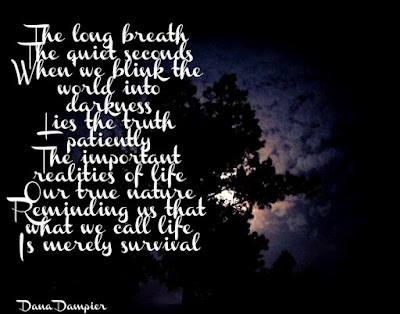